You are here: Home / Articles and Essays 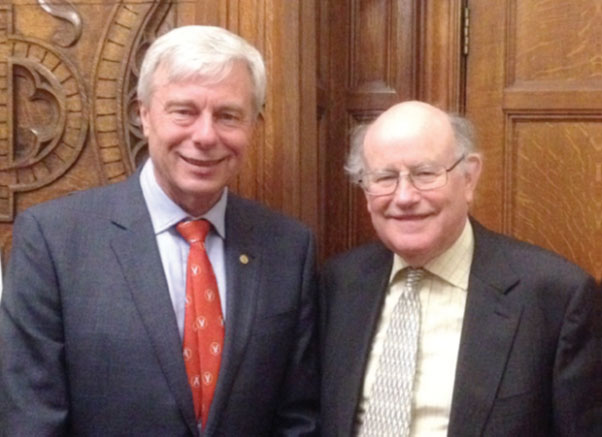 Visit by the Chairman of the Australian & New Zealand College of Notaries
Whilst in The Hague attending the e-APP Forum and the Special Commission Mr Joseph Lukaitis travelled to London during the second week in November and took the opportunity to meet with the President of the English Society of Notaries, Mrs. Sally Osbourne and with Charles George QC, Master of the Faculties. At the Faculty Office, Mr. Lukaitis took the opportunity to inspect his entry in the roll book dating back to the grant of his faculty in 1992. 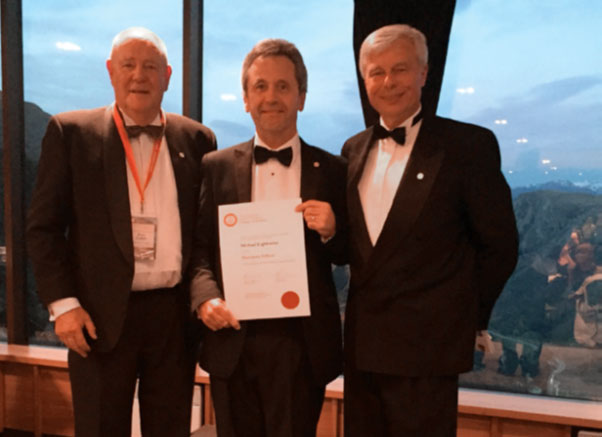 Honour for Past President
Whilst recently attending the 2016 conference of the Australian and New Zealand College of Notaries in Queenstown, New Zealand, past president of the English Society of Notaries Michael Lightowler was appointed an Honorary Fellow of The Australian & New Zealand College of Notaries. Michael was congratulated on his contribution to upholding the excellent relationship which exists between the Society and the College. He expressed his sincere thanks for the honour and looked forward to a further deepening of relations with the College in the coming years. 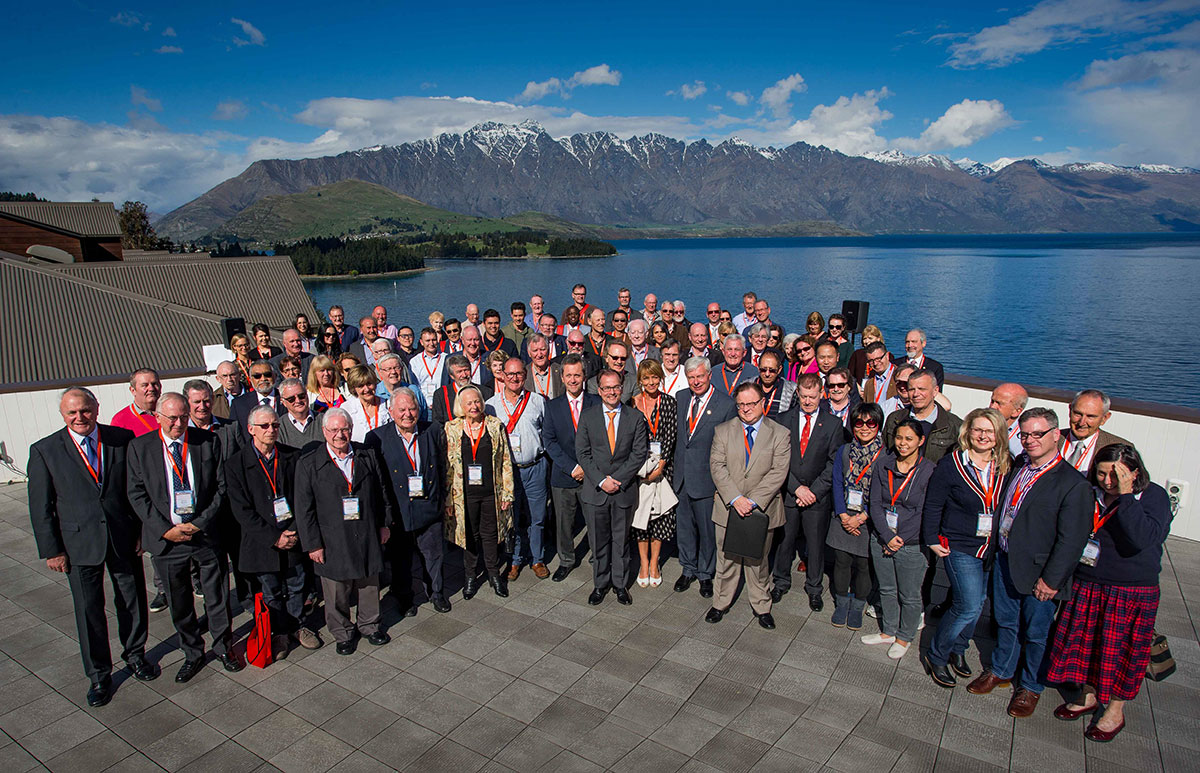 2016 Conference – Queenstown, New Zealand.
Notaries from across the world came together “Under the Southern Cross” at the 6th Conference of the Australian & New Zealand College of Notaries which was held in Queenstown on the south island of New Zealand from 6th- 8th October. The conference was also attended by numerous experts and speakers not only from Australia and New Zealandbut from other jurisdictions including the UK, Germany and The Netherlands.