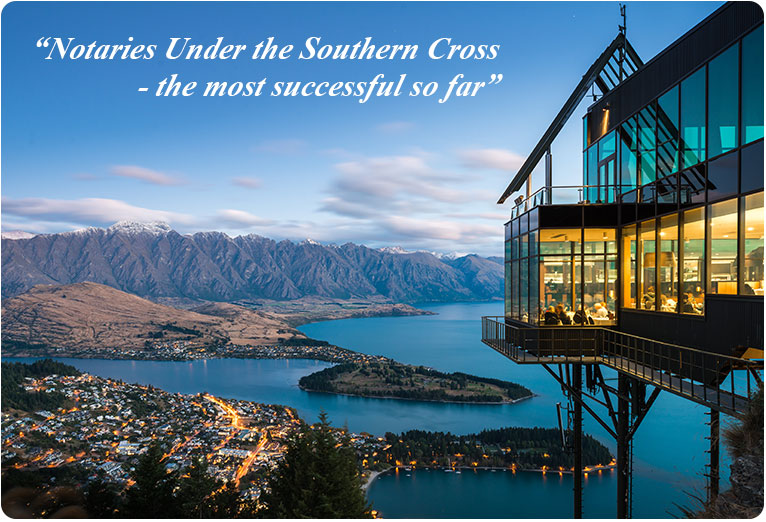 In a packed and varied programme, delegates were treated to presentations on a wide range of topics including Wills and Succession in Common Law and Civil Law Jurisdictions, the role of Notaries in intellectual property transactions, the Notary & Shipping (presented by Nigel Ready), professional ethics, standards of proof in matters of identity and practise points for Notaries. There was also question and answer sessions on “Everything you wanted to know about Notarial Practice but were afraid to ask!”