You are here: Home / Conference Program

The Executive Committee of the College is pleased to announce the 2022 Conference program is now available. 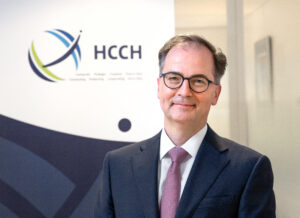 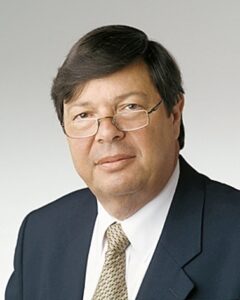 Professor Zablud has written extensively about notarial practice.  He is the author of the authoritative reference work “Principles of Notarial Practice”, now in its second edition.

In 2017, The Notaries Society of England and Wales conferred Honorary Membership of the Society on Peter – “In view of [his] work and substantial achievements … in relation to the notarial profession, not only in Australia but also worldwide.”

He holds a Reserve Force Decoration (RFD) and the National Medal for service as an officer in the Citizens Military Force/Australian Army Reserve.

On Australia Day 2017, Professor Zablud was made a Member of the Order of Australia (AM) in recognition of his significant service to the law and to legal standards and education particularly in the field of notarial studies. 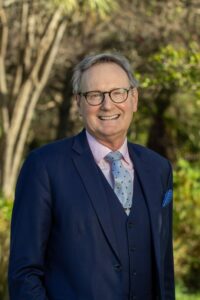 Ken, who is seconded to the board of the New Zealand Society of Notaries, and a Governor representing New Zealand on the ANZCN, joined Parry Field Lawyers in 1980, became a partner that same year, and retired from partnership at the end of March 2019, remaining as Consultant since then.

Ken’s focus was on Property and Personal law including trusts and asset planning with strong interests in issues relating to the charitable sector, assisting the elderly and charitable trusts. He is a Notary Public and one of the authors of the LexisNexis Law of Trusts, having written and still reviewing the chapter devoted to charity law, as well as chapters in the LexisNexis publication The Law and Practice of Charities in New Zealand.

Graduating LLB from the University of Canterbury in 1977, Ken completed a BA in English and Russian literature in 2004, and in 2019 completed a first class honours degree in English and Russian literature with a view to completing a master’s degree in the same area. He has taken an active part in the New Zealand Law Society, having spoken at Law Society Conferences, been a member of property law committees, seminar/conference organisation and committees, Convenor for the Trusts and Wills Committee and member and Chair of the Canterbury Westland NZLS Standards Committee, as well as a Mediator.

Michael BULA, B.A. [French & Italian], LL.B. [Melbourne University], Grad. Dip. Notarial Practice [Victoria University], Barrister & Solicitor [Victoria, ACT, NSW & Vanuatu], Notary Public [ACT, Victoria & Vanuatu], professional French↔English NAATI translator, Chevalier dans l’Ordre National du Mérite of France, Honorary Consul General of Senegal – current President of the Society of Notaries of Victoria [former President 2007 to 2009], former Deputy Chairman and current Governor for Victoria responsible for International Relations on the Board and Fellow of the Australian and New Zealand College of Notaries. Individual Member of the International Union of Notaries; representative of the College in its Observer status, which he achieved, to the International Union of Notaries and of which he is also the Australian representative member on the International Task Force Civil Law Common Law.

He is a Freeman of the City of London and a Liveryman of the Worshipful Company of Scriveners of London – the first and only resident Australian practising notary.

He practises in international law relating to France and French-speaking countries of Europe, Italy and other European countries, Africa, Latin America and the South Pacific. He is the director of Michael Bula Solicitors, International Lawyers and Notaries established 1985 [MBS]. He speaks French and Italian with good Spanish and some Portuguese.

He is also a casual sessional lecturer in notarial studies at Victoria University and an international conference speaker on notarial topics. 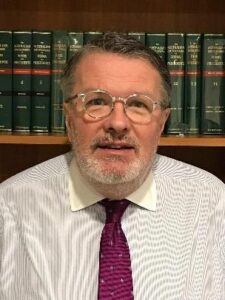 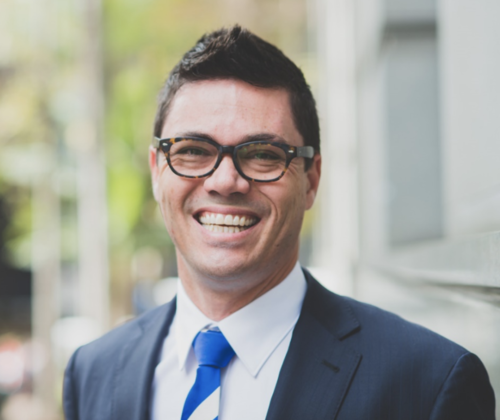 A solicitor with over two decades of experience, Justin has a renowned reputation as a legal problem-solver and negotiator.

An expert in the Notary field and Secretary of the Society of Notaries in NSW, Justin provides timely, efficient and expert Notary Public services to individuals and businesses, ranging from foreign property purchasing to worldwide commercial dealings. Notary clients include ASX listed companies, all major and boutique banks, individuals, small family businesses and the shipping industry, especially passenger cruise lines. 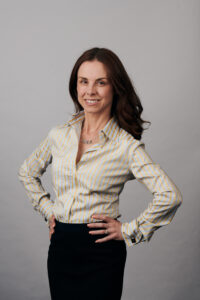 Paula Teague is a Notary based in Sydney. She has been a notary for over 15 years.

Paula is also the Principal at Sirius Law, a boutique law firm with a varied and interesting practice. Paula has also worked in the environmental solutions area including for PricewaterhouseCoopers Legal.

On a social justice front, Paula is in favour of better treatment of prisoners and would like to contribute to this area in the future.

Paula also does presenting, voice over work and acting work.

Practitioners admitted in NSW and attending the conference will be entitled to claim 5 CPD points.

Practitioners from other jurisdictions should check with their local Law Society about whether, and if so how many CPD points may be claimed.